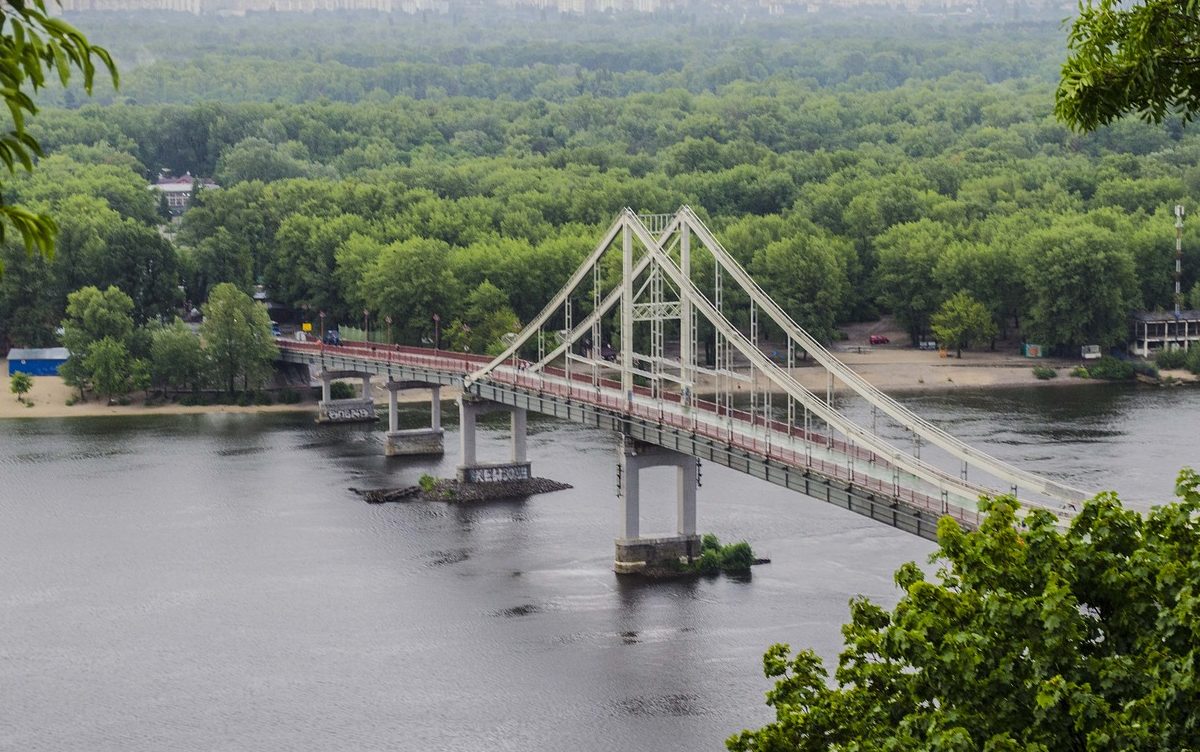 Is Kyiv one of Europe’s most underrated cities?

Just because somewhere isn’t a known tourist destination, it doesn’t mean it won’t be a great place to visit as a tourist. Do you agree?

A gem of Eastern Europe, Kyiv is easily one of the most picturesque cities in the region. Yet, at the same time, Ukrainian capital not only remains one of the most underrated cities on the continent but has also lost some of its tourist appeals due to the recent political turmoil. The enormous media coverage of the protests in Kyiv which were a daily sight on news outlets worldwide adversely affected Kyiv’s reputation with travelers.

However, having survived the Mongol invasion, Second World War and Nazi occupation, Chernobyl, Bolsheviks’ oppression, and two recent revolutions, Kyiv remains the center of Ukrainian culture. Indeed, founded more than thousand years ago, Ukrainian capital has a big touristic potential that will only increase every year. It has everything to become one of the most developed and comfortable cities of Eastern Europe. And here is why.

Not many experienced travelers know that Ancient Kyiv was not inferior to Rome or Athens. The Old Slavic capital of the well-developed state – Kievan Rus, by the 11th century, was one of the largest and prosperous centers in Eastern Europe. Thousands of Orthodox pilgrims come to Kyiv in search of spiritual enlightenment. They know, Kyiv – “mother of Rus’ cities” was founded more than thousand years ago as a sacred hillfort and later on became the cradle of the East Slavic civilization.

Golden domes of dazzling cathedrals, broad green banks, incredible monumental architecture and heartwarming Kyivans – these are first things that will strike the eye of a tourist. On top of it, Kyiv is a fabulously green city. You can’t walk far without passing through a park.

A city researcher from Berlin Philipp Gärtner made an interesting research of European capital greenness evaluation. The analysis of satellite images from Sentinel-2 shows how green Europe’s capitals really are. And Kyiv ranked top in the category of European cities with a population of more than 2 million.

The architecture of Kyiv will amaze any picky tourist. It is definitely worth a stroll around the city and appreciating the various architectural styles from various periods of time that are found throughout it. Keep in mind, the walks may take more than a day since the most interesting buildings are located in different parts of the city.

The last 3 years, Kyiv is experiencing a “boom” of murals – large-scale images on the walls of multistoried buildings, most of which before that were absolutely unremarkable and didn’t bring out any emotions except gloom. So, for those interested in the street art, in Kyiv, you will find your inspiration.

Aside from superb architecture, Kyiv offers a cool foodie scene. Ukrainian cuisine is one of the richest and most interesting cuisines in the world. In general, it is fairly simple, but a skillful combination of common ingredients, the addition of spices and herbs, such as garlic, horseradish, caraway, dill, parsley, creates delicious culinary masterpieces.

The most distinctive feature of Ukrainian cuisine is a combined heat treatment technology of products. A raw product – it can be of animal or vegetable origin – first undergoes a light roasting and a relatively quick sautéing or frying, and only after that – a longer heat treatment, i.e. baking or stewing. But, perhaps the most enticing aspect of all is just how cheap it is for anyone arriving with a Western currency.

Modern Kyiv is the city of IT talents and Ukraine is one of the leading countries in IT outsourcing in Europe, or even in the world. It is a city of start-ups, innovative initiatives and important social and cultural changes. The cheapest European capital is very attractive for investors.

Last year Foreign Direct Investment (FDI) Magazine, issued its European Cities and Regions of the Future 2016/17 ranking, which provides an assessment of the continent’s investment landscape. Kyiv ranked first in the Cost Effectiveness.

Kyiv strikes tourists by the fact that this city is built entirely on another visual scheme than traditional European cities. Therefore, Kyiv is an unappreciated cultural capital of Europe. It can not be compared to many other cities.

There are nearly 4000 State Protected Monuments of archeology, history, architecture and monumental art. Among them, 243 monuments have the status of the Monument of National Importance, including 51 Monuments with International Status (as defined by UNESCO). Kyiv-Pechersk Lavra along with St.Sophia Cathedral and Related Monastic Buildings are the two sites in Kyiv that make part of UNESCO World Heritage List. On a Full Day Kyiv Private Tour I definitely take my guests to the main sights: Kyiv Pechersk Lavra and St.Sophia Cathedral.

Ukraine is big, diverse, and unspoiled by the tourist masses. In fact, it’s Europe’s biggest country, it stretches from the Carpathians to the Black Sea. Having only appeared on the map as a sovereign state in 1991 after the dissolution of the Soviet Union, Ukraine yet has a rich and ancient history.

We’ve got rich culture as an inheritance from ancestors, and with the help of history, we can learn how all this was created. Without knowing your past, it’s difficult to look into the future. Every day there happen events that can get into the history. That’s why it is necessary to study the history of your city, your country, and the whole world.