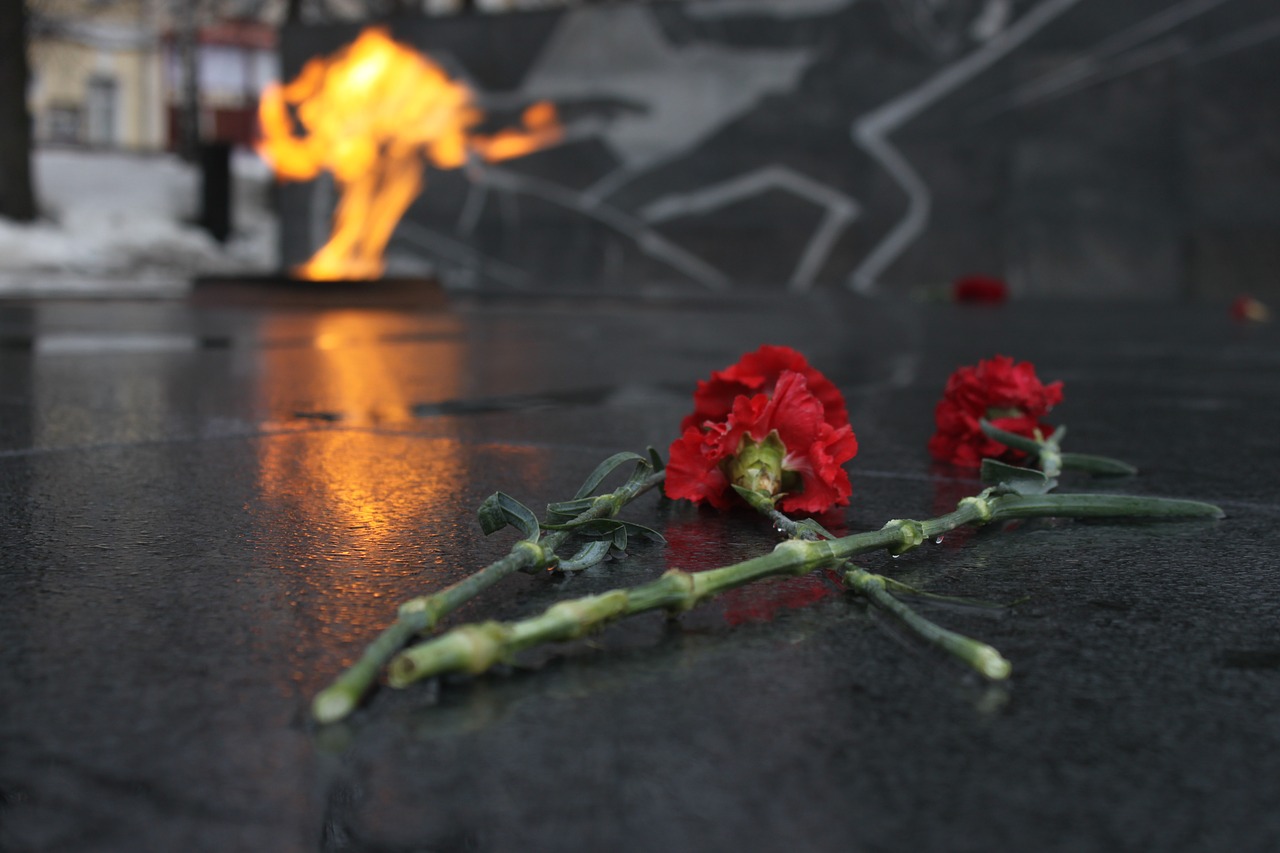 May 9 is a Victory Day and a national public holiday in Ukraine. While May 8 is an official Day of Remembrance and Reconciliation in the Second World War. Ukraine honors the memory of the Second World War victims, along with nations of Europe and the United States.

It is a memorable day when all Ukrainians honor the heroic feat of the Ukrainian warriors, their outstanding contribution to the victory over the Anti-Hitler Coalition in World War II together with the other nations of the Soviet Union.  People express respect and solidarity to all fighters against Nazism. Ukrainians never forget those who fell on the fields of battle and didn’t live to see the Victory Day.

The War Started at Dawn..

At dawn on June 22, 1941, fascist Germany and its allies treacherously attacked the Soviet Union, without presenting any claims, without declaring a war. It was an unprecedented blow of 190 divisions, about 3,000 tanks, more than 43,000 guns and mortars, about 5,000 aircraft, up to 200 ships. The Great Patriotic War of the Soviet people against the German fascist aggressors began. The first cities which were bombed by German aviation were Kiev, Vitebsk, Kaunas, Zhitomir, Sevastopol. Ukraine with its enormous raw materials resources and fertile lands became the epicenter of the battles.

Hitler perceived the war against the USSR as a matter of life or death, “Sein oder Nicht sein” – to be or not to be. Operation “Barbarossa” was a plan of a crusade, an ideological “holy war”, aimed at the destruction of the Soviet people. For the Ukrainians, Russians, Belorussians and other Soviet peoples, the Great Patriotic War was really a struggle for their historical existence.

The total irreversible human losses of Ukraine in this war, including those killed, died in concentration camps, starved to death, evacuated, sent to labor works to Germany and never returned make up to 14 million people. From January 1, 1941, to January 1, 1945, the population of Ukraine decreased from 40, 9 million to 27 million people.

Among my Kiev private tours  is a tour of World War II Museum. That one is one of my favorites. I’ve been interested in this topic since my school years.

Each year on May 9, and since 2017 on May 8, hundreds of Kievans and guests of the city visit the National Museum of the History of Ukraine in the WWII. We never forget. We remember.

Find out more about facts of the Second World War in the Eastern Front on a tour with BEST KIEV GUIDE.