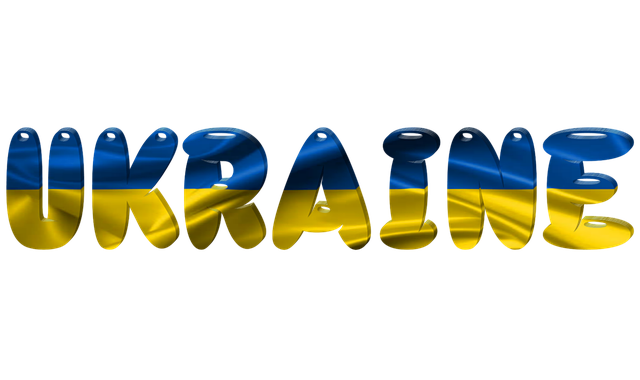 This was a question which I was asked in question-and-answer site “Quora”. When I started to write the answer, I realized that there really are some interesting thoughts which my tourists had in mind about Ukraine before coming here. I enjoy talking to my tourists and discuss different topics. So, let me share with you some of the misconceptions about Ukraine which I’ve encountered personally on my Kiev private tours.

So, Ukraine is a sovereign state. It has its own territory, higher and local bodies of state power and government, national emblem, state flag, and anthem. It’s a unitary republic under a semi-presidential system. Ukraine gained its independence from the Soviet Union in consequence of its dissolution in 1991.

Interesting to know that for the first time, the word “Ukraine” for the definition of marginal areas of the Pereyaslav principality was used in the Hypatian Codex of 1187. Also, as the territory, Ukraine was present on the map a French military engineer and cartographer Guillaume Levasseur de Beauplan (mid-XVII century), which has made this geographical name widely known in Western Europe.

The state language in Ukraine is Ukrainian. During the centuries until recent times, it was humiliated, persecuted, and banned by the other nations’ rulers, conquerors, chauvinists. However, nothing could ruin it, break its integrity and harmony.


These are two different revolutions which took place in Ukraine in a different time in the early 2000s.

Orange revolution (2004–2005). The Presidential election fraud of 2004 caused protests, millions of Ukrainians staged nationwide nonviolent protests that came to be known as the “Orange revolution.”

Revolution of Dignity (2013–2014) began with the mass demonstrations which were caused by the pro-Russian Yanukovich-President government’s decision not to sign a wide-ranging association agreement with the European Union, because of pressure from Russia. This revolution ended with the mass shooting of the peaceful protestants.

The tourists who believed that Ukraine is a Muslim country told me that they had this idea because of the look of our cathedrals. The domes reminded them Muslim domes.

Orthodox Christianity is undoubtedly the most popular of religions in Ukraine. As of today, 84% of Ukrainians consider themselves Orthodox, 7% – Greek Catholics, 4% – Roman Catholics and Protestants, 5% other religions. Christianity began to penetrate the territory, where Ukraine later was settled, in the first century. The center of its initial expansion was the Crimea (Taurica), which at that time belonged to Rome. Here came the legendary missionaries (Apostle Andrew) and here they were exiled for the profession of faith (Clement I).

In 988, Kyivan Prince Vladimir the Great was baptized in Chersonesus and after that proceeded to baptize his family and people in Kyiv. The chronicle tells us that Vladimir ordered to exterminate pagan idols. The next day after that, he ordered all the population of Kyiv to gather near the Dnieper river, where the whole city was baptized.

1 thought on “What Are the Biggest Misconceptions About Ukraine?”