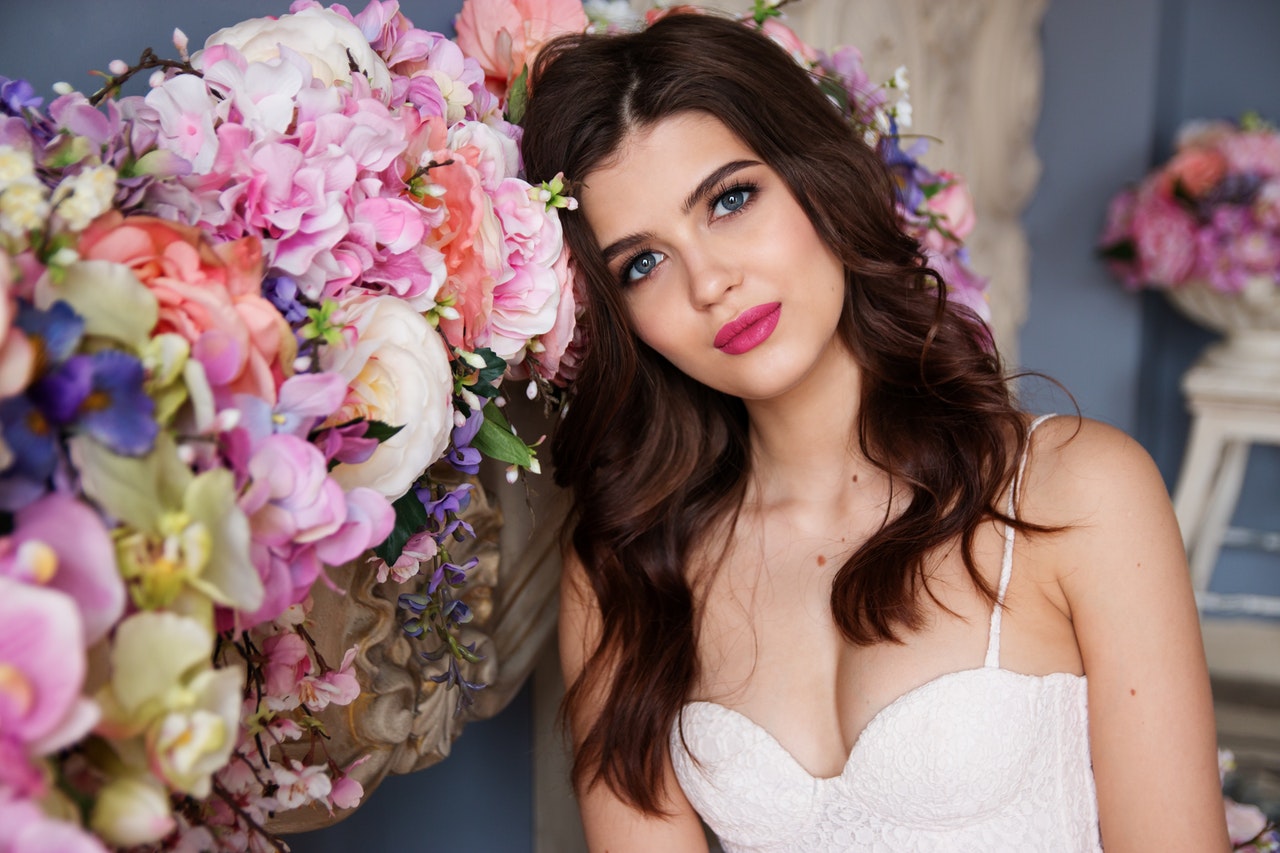 Beauty of Ukrainians comes from the inside out

Ukrainian women have a kind heart, feminine nature, and caring mindset. These features of true beauty radiate from the inside out and impress all around.

There is a belief that Eastern European women are beautiful because they did not undergo the physical destruction of witch hunt terror in the Middle Ages. While Western Europeans destroyed their gene pool of beautiful women during that period of time.

Every beautiful woman in the Western European countries was accused of witchcraft and subjected to the death penalty by being burned at the stake. In Eastern Europe, in the lands of Slavs, this terrifying process was not common. Moreover, Slavic people have always (and still now) revered witches, and for us, “witch” means “wise person”.

There also exists a very popular theory that Slavic women are uniquely beautiful thanks to the uncontrolled mixture of blood during numerous invasions and also the assimilation of ethnicities.

In different times ethnic Ukrainians and their lands were invaded by Mongols, Khazars, and Asian nomadic tribes.

An interesting fact is that Arab sources and Muslim geographers describe “white Khazars” as the ruling caste as people having a white complexion, blue eyes, and reddish hair. Before the enslavement by the Persian Jews, Khazaria was a powerful state where both white and colored Khazars lived peacefully.

Research on the physical remains of Khazars such as skulls at Sarkel has reflected a mixture of Slavic, European, and Mongolian types.

Woman in Ukraine has always possessed a right to make their own decision. Just have a look at this traditional Ukrainian wedding rite.

The phenomenon of Ukrainian feminine beauty, physical or spiritual, is still being discovered. Historical, political, social, and cultural circumstances have formed the image of a Ukrainian woman that we have in modern days.

Whether you are a first-time visitor or a regular tourist, you will definitely benefit from over six years of experience in satisfying guests. I will take great professional care of you, making your visit one to remember.

37 thoughts on “Why on Earth Are Ukrainian Women So Beautiful?”