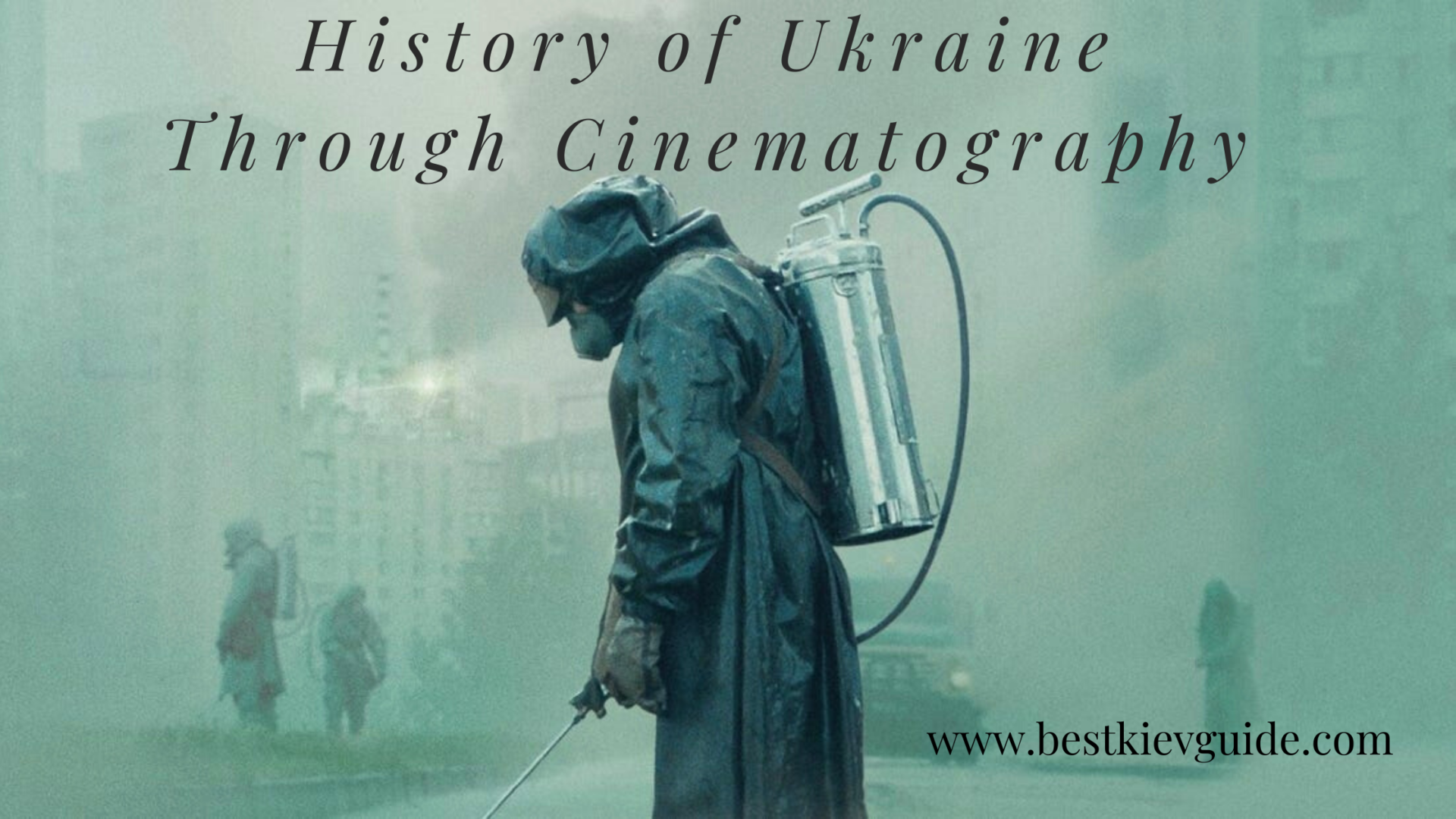 If you like to learn the history and culture of different countries through cinematography then this post is for you. Here I’ve compiled a list of films and documentaries by which you can learn more about Ukraine. The films are all based on real stories. I’ve watched them myself. And I would like to share with you some of those that touch the most significant chapters of our history.

A historical drama about a Welsh journalist who travels to 1933 Ukraine and uncovers Josef Stalin’s genocidal famine in Ukraine despite real personal danger. The Ukrainian famine of 1932-1933 claimed the lives of 7 million population. In this way, Stalin’s leadership punished independence-minded Ukrainians who posed a threat to his totalitarian authority.

Biopic war film about Lyudmila Pavlichenko, a young Ukrainian woman who joined the Red Army to fight the Nazi invasion of the USSR. «Lady Death» became one of the deadliest snipers in World War II having killed 309 Nazis.

Historical drama miniseries dramatizes the story of the 1986 nuclear accident in Ukrainian town — one of the worst man-made catastrophes in history — and the sacrifices made to save Europe from unimaginable disaster.

Events that unfolded over 93 days in 2013 and 2014. What started as peaceful student demonstrations supporting European integration morphed into a full-fledged violent revolution calling for the resignation of the then-president and his corrupt political regime.

Ukraine-produced full-length documentary film about the annexation of Crimea by Russia. A story of the officers, soldiers, and seamen who have not betrayed their oath of loyalty to the people of Ukraine during the takeover of Crimea. This is a film about a military honor, in the midst of undeclared war.

Have you already watched any of these films? Maybe you know more interesting films about Ukraine? Share it with us in comments.