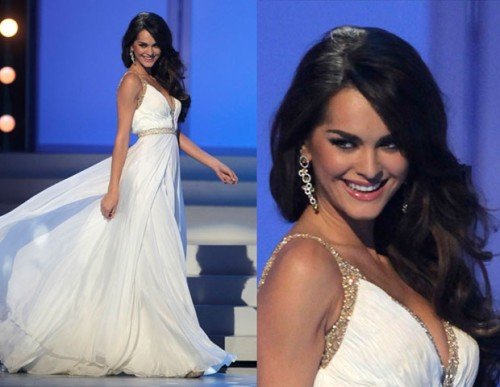 1. “You’ve wasted your summer if you haven’t been to Odessa Ibiza!” tend to say Ukrainian clubbers.

Like clubbing? You absolutely must visit famous Odessa nightclub “Ibiza”, situated on the Black sea beach “Arcadia”! It is for sure the best and the biggest open-air nightclub in Ukraine and Eastern Europe, which can hold at the same time more than 5 thousand people. It opens in May and closes at the beginning of September. Each week best artists and performers from the US, Europe, and CIS countries give spectacular shows and concerts. The most trendy DJs play their sets till the dawn, stunning girls dance the whole night both on the stage and on the dance floor, the atmosphere of fun together with sea breeze fly in the air.

2. Being famous for their amazing and natural beauty, Ukrainian women have never won in either Miss Universe or Miss World beauty pageants.

3. December and January are extremely festive months in Ukraine.

The Old New Year is celebrated on January 13. It’s not an official day-off, but many people take the celebration of it rather seriously. This date – 13th of January – corresponds to January 1st in the Julian calendar, used in Ukraine before 1918. The Orthodox Church used the old Julian calendar which is 13 days behind the western Gregorian calendar.

In the former Soviet Union, the Gregorian calendar was adopted at the end of 1917. However, the Orthodox Church kept the Julian calendar. For Ukrainian Orthodox believers, this holiday is especially significant, because only now, at the end of Advent they can heartily celebrate the New Year.

4. The Ukrainian language took the second place on melodic criteria.

The Ukrainian language took the second place on melodic criteria after Italian, and it was ranked as the third most beautiful language in the world on such criteria as phonetics, vocabulary, phraseology and sentence structure after French and Persian at a linguistic contest held in Paris in 1934.

5. Paradise for naturists in Kiev.

There is a nudist beach right in the center of Kiev, on Trukhaniv island, in front of recreation area – Hydropark. The public here is very diverse: families with children, pensioners, companies of young people, couples etc. Actually “Dovbychka beach”, as it is called is a clothing-optional beach. Thus, it is widely popular among the women who prefer to sunbathe topless. From the beach opens a great view of some of Kiev’s landmarks: the Motherland monument, Kiev Pechersk Lavra, green Pechersk hills.

6. Voluntary renunciation of the third nuclear arsenal in the world.

Ukraine – the only country of the three world’s leading countries with the largest nuclear potential, who on its own initiative gave up its nuclear weapons arsenal.

In 1991, Ukraine had the world’s third-largest nuclear potential, after Russia and the United States, which it inherited from the broken up Soviet Union. All the warheads and missiles Ukraine gave to the Russian Federation. In return, the United Kingdom, the United States, and Russia promised to Kiev its sovereignty and territorial integrity, signing the Budapest Memorandum in 1994. Though, Putin’s aggression against Ukraine in 2014 showed that the document proved to be “useless scrap of paper.” 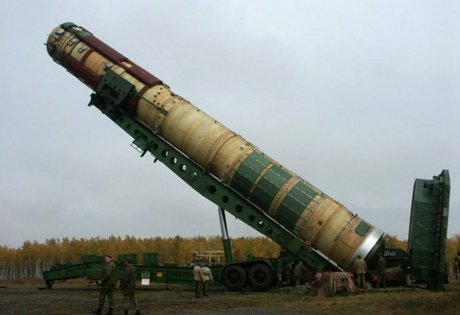 Salo is the most famous Ukrainian national dish after borsch and varenyky. In plain words, it’s a pork salted raw fat from the back of a pig. It is served and eaten salted, smoked, boiled and fried. Historically, salo was an important part of the Ukrainian diet because of its high energy content. Slices of frozen salo with garlic, onion, and black bread have always been a traditional snack to vodka for Ukrainians and Russians.

By the way, salo is a unique product, which is digested by the human’s organism by 99 %. Cholesterol is present in it, but it is not deposited in the blood vessels. Salo contains vitamins A, D, E, carotene and arachidonic acid. Eat it moderately and it will bring you only health!