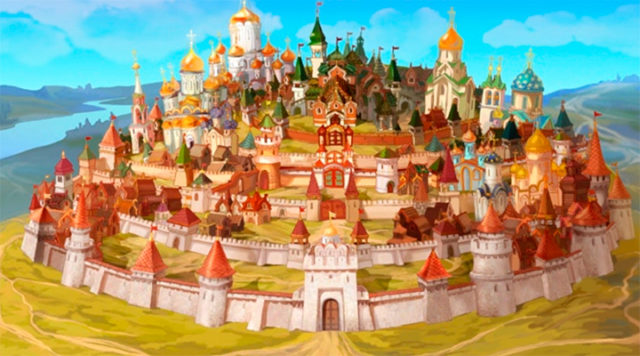 Having been working as a Kiev private guide for 3 years and have been communicating with tourists from different countries, I’ve realized that tourists really know very little about Ukraine. Except for the beautiful Ukrainian women)).

I’d like to share the most obscure facts, mostly unknown to you before. Here below you may read some valuable and important information about Kiev and Ukraine. These are the facts which appeared in my mind the earliest. Here we go!

Kiev – the Old Slavic capital of the powerful feudal state – Kievan Rus, by the 11th century was one of the largest and prosperous centers in Eastern Europe. Kiev was the cradle of the East Slavic civilization. Originally, the lands of Kievan Rus covered the Middle Dnipro River area – Kiev, Chernigiv, Pereyasliv regions. These were Slavic tribes whose tribal alliances gradually transformed into tribal principalities. Thus at the turn of the 8-9 centuries around the modern territory of Kiev appeared the first East Slavic state. The origin of the term “Rus” in history is not completely examined. There are some versions of this subject, including its Iranian, Slavic or Baltic-Slavic origin and the most common – Scandinavian-Finnish etymology. 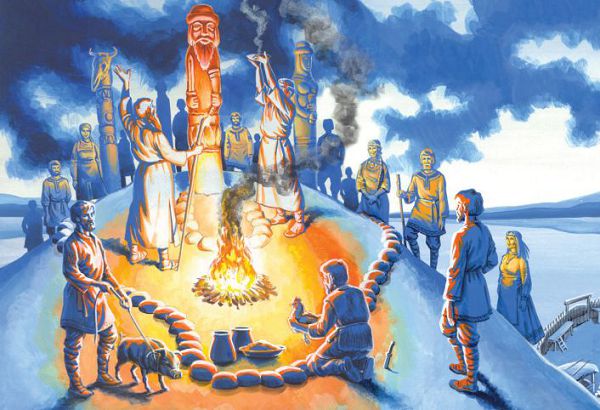 On the eve of the baptism of Kievan Rus, Slavic paganism reached its greatest development. The cult of pagan God Perun became the state religion of Kievan Rus. Prince of Kiev Volodymyr  (947-1015) set his heart on the Christian religion as with its help he wanted to unite the various tribes around Kiev. The massive baptism of Rus was not always voluntary and the process of forced Christianization of the people lasted for a long time. 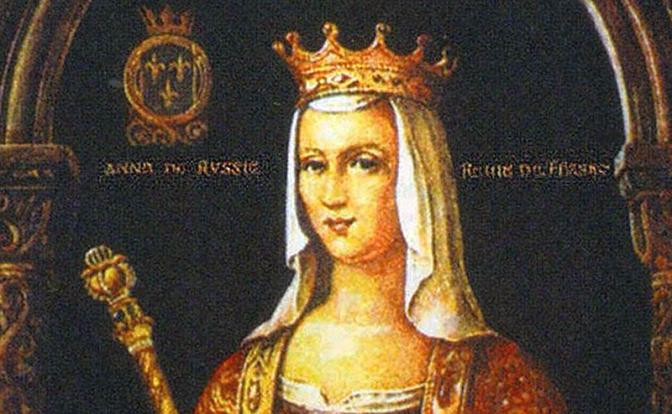 Anna De Kiev (1032 or 1036 -.1075/1089) the Queen of France- the youngest of the three daughters of the Prince of Kiev Yaroslav the Wise, was married to the French King Henry I. At that time Paris was twice smaller then Kiev. In her letters to the beloved father, she wrote: “In what a barbarian country did you send me, dear father? Into the stinking hole, to France, to Paris-town, damn it! The houses here are gloomy, the churches are miserable, the manners are terrible. You said the French are smart people, but they do not know even about the stove. When winter begins, they start heating a fireplace. There is smoke in the whole palace, but it is so cold. Only Rus sables and beavers save me here”. The French kings swore an oath on the Anna’s Bible, which she brought with herself from Kiev. 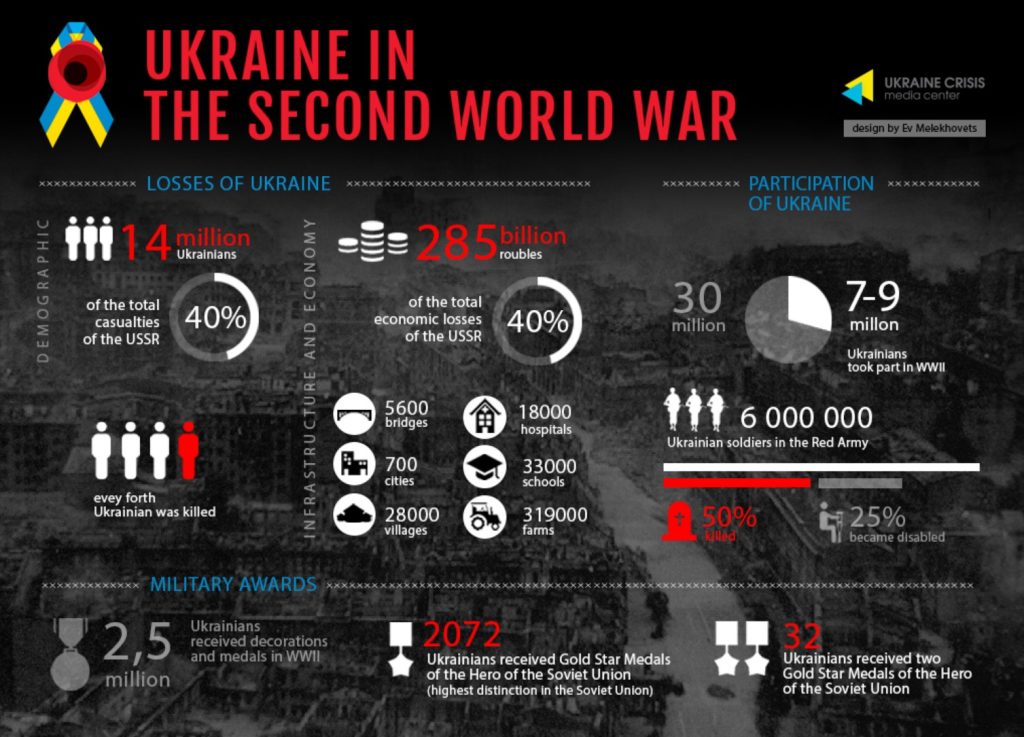 In the WWII a number of losses of Ukraine were up to 15 million people. During the war were mobilized nearly 7 million Ukrainian people, representing 23% of the personnel of the Soviet Armed Forces. Marshals and generals, Ukrainians by birth, led almost half of the 15 fronts, including about 300 generals of the war. During the Battle of the Dnipro and the liberation of Kiev, the total losses of Soviet troops were almost 1.5 million people. 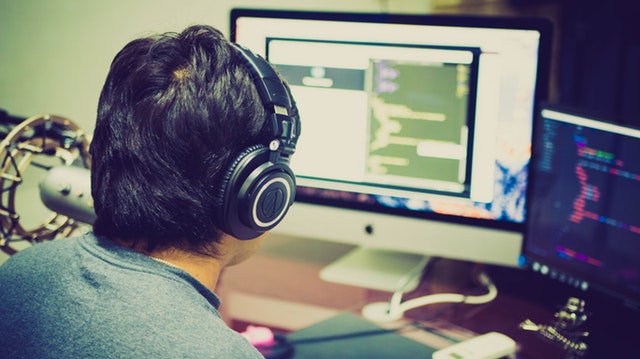 In 2012 earnings of Ukrainians on the biggest web employment platform, “Elance” (today’s “Upwork”) exceeded USD 38 million and demonstrated the fourth global result and the first in Europe. It was a strong signal of the rapidly growing IT outsourcing capabilities of a former USSR country. Ukrainian people have a tremendous intellectual potential powered by decades of competition between the Soviet Union and the United States.

As a matter of fact, Ukraine used to be one of the biggest talent pools for the USSR. Ukrainian scientists and engineers were behind the outstanding accomplishments in the aerospace industry and astronautics including the world’s first satellites and manned space rockets. As we all know the Internet and the first computers were first created to serve military purposes too. In fact, one of the first electronic computers produced in continental Europe was created in the capital of Ukraine in 1952.

There are three dialects in Ukraine: South-Western, South-Eastern, and Northern. Each of them is divided into subdialects and those in turn – into even smaller sub-dialects. I can hardly understand Ukrainian from Chernivtsi region(Western Ukraine). Also, a lot of Ukrainians speak “surzhyk” – a mix of Ukrainian and Russian languages.The prevalence of “surzhyk” is the greatest in the countryside. It originated at the end of the 18th century when Ukrainians underwent linguistic Russification and influence of the Russian empire. 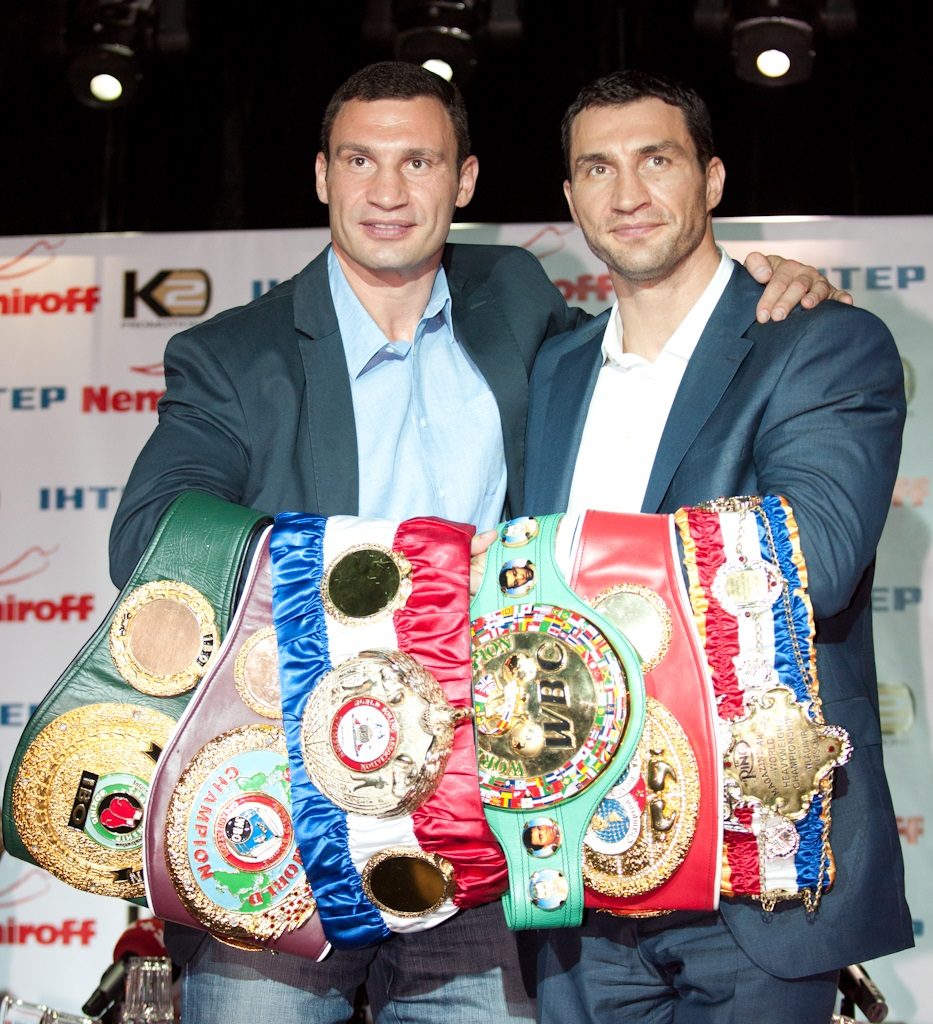 Vitali Klitschko is the only heavyweight world champion (1996- 2013 y.y.) to have never been knocked down in any fight. Alongside George Foreman, he is the only heavyweight boxer in history to defend a world title after turning 40. Vitali started his politic career in 2005 and combined this with his professional boxing career until his retirement from the sport in December 2013 after the fight with Lennox Lewis. His younger brother Wladimir Klitschko, a former world heavyweight champion having held the titles of the WBA, IBF, WBO, and IBO for a decade. Wladimir is rightfully considered to be one of the top 10 boxing heavyweights of all time.