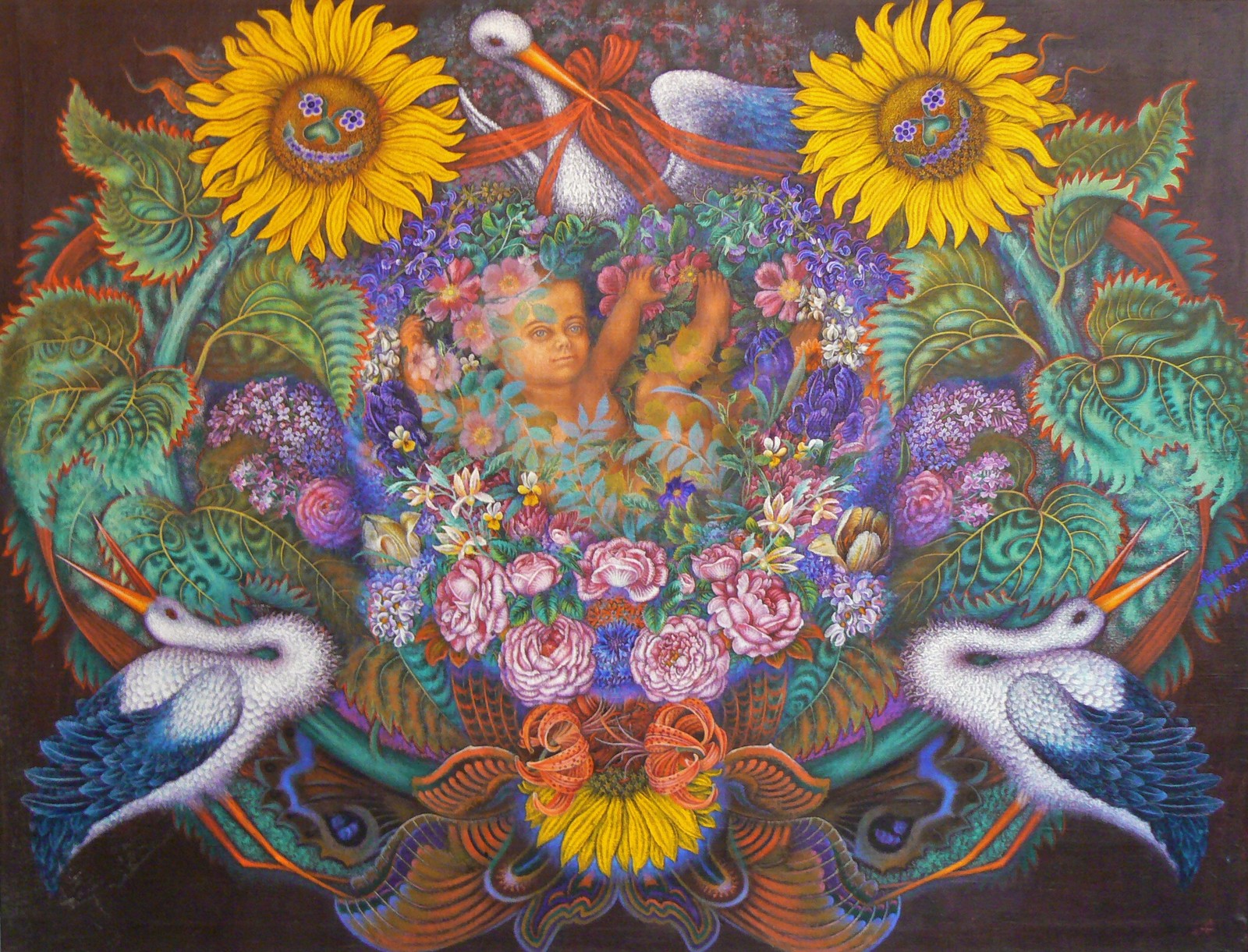 Remarkable Facts About Ukraine and Ukrainians

Hundreds of outstanding Ukrainians were and remain creators of world history. Artists and scientists, politicians and composers, actors and writers – they all give the Ukrainians the opportunity to proudly say: “I am Ukrainian!” either abroad or at home.

Until its almost complete destruction in 1240 by the hordes of Mongol Tatars, Kiev was one of the largest cities in Europe, fifty times larger than London, and ten times – than Paris. It reached its heyday under the reign of Prince Yaroslav the Wise (1010-1054 AD), who became related to the royal families of France, Norway, Romania, and Poland.

The population of Kiev was about 50,000 inhabitants. And it took about 600 years to reach the same demographic indicators. Entirely possible, if it weren’t for that destruction by the Mongols, Kiev could be a well-developed and the largest city in Europe for many centuries.

4 thoughts on “Remarkable Facts About Ukraine and Ukrainians”